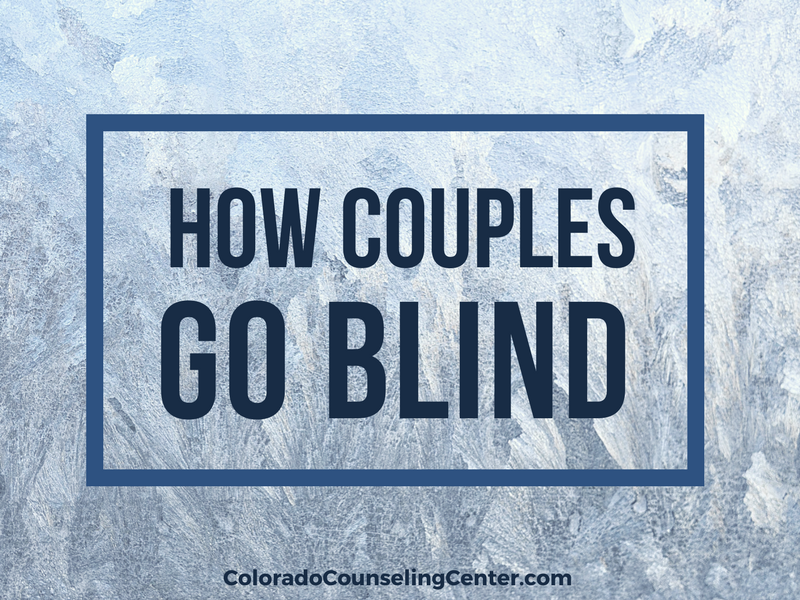 How Can Couples be So Wrong about Each Other?

As a couples therapist I have lost count of how often it becomes obvious that I am sitting across from two people who are genuinely good, sincerely love each other, and who have good intentions. Yet these same two people struggle to see each other in that positive light when they are experiencing emotional distance. If I can see their hearts even when I’m witnessing them at their worst, why can’t they?

At the risk of revealing that I sometimes choose mediocre movies (and with no regard for spoilers), I want to talk about The Huntsman: Winter’s War, the spinoff of the Snow White film series. There is an element in the story that is extremely relevant to answering the big question of how two people so close to one another can be so wrong about each other.

Two lovers are under the servitude of a queen who has outlawed love, and as a result, they have to hide their feelings for one another. Upon being found out, they are presented with an opportunity by the queen to be together if they can fight off a group of warriors and simply grab each other’s hand. They manage to defeat their attackers but just as they reach for one another the queen creates a wall of ice between them that neither can break. Through the ice he sees that she is killed and after he is banished, he begins a life of drunken grief.

Later in the movie he discovers that she is alive and he is elated. He persists and persist for connection. She however, does not warm as easily and she often refuses his attempts to remind her of the connection they once had. She resists and resists until she finally gives in and lets herself feel love for him. Their future together seems set, until her allegiance to the queen is revealed and she turns over her lover to the queen.

It is obvious in the movie that she loves her partner and yet she betrays him. How could she do both? It is revealed that while the ice wall in the beginning separated them physically, the true damage it inflicted to their relationship was to deceive them both. It was an enchanted and evil wall that told them lies about the other person. Because while the wall caused him to believe that she died, she was tricked into seeing that he simply walked away from her.

Only after many years of pain and separation did either of them consider that what they were seeing and thinking about the other person was untrue. Only then did they consider that maybe another force was at play which inverted the way they viewed each other. And this false and skewed lense was enough to make them maintain their emotional distance and even add to it by hurting each other further.

And so it is with many who come into my office. There is often an unacknowledged force—a negative cycle—that comes into a life of its own when there is a disturbance to a couple’s sense of emotional connection. But for each partner, they only see what they think the other is doing, often not stopping to consider that something else might be affecting their perception. This tendency then leads to the partners being against each other in some way which adds to their distance and reinforces their negative view of the other.

This tendency to have an inaccurate view of some of the most important persons in our lives is unfortunately quite normal. In many ways we are wired to come up with a story, or narrative, in response to a negative situation. These narratives help us make sense of what is happening, or why things are not happening. In her book Rising Strong, researcher Brene Brown speaks to this. She says “storytelling helps us all impose order on chaos—including emotional chaos. When we’re in pain, we create a narrative to help us make sense of it.”

The pain that we feel in response to distance from our loved ones affects us so much, that the only way to cope with it is to try and explain it, even if that explanation leaves out vital information. And these are the stories that are reinforced with each negative interaction we suffer through. These are the stories that add and perpetuate the distance that we despise.

Melting the Ice Walls & Seeing Each Other with Love

The purpose of Emotionally Focused Therapy is to help a couple identify the seemingly invisible and unacknowledged negative forces at work in their relationship. One part of the process is to become experts at seeing and challenging the negative stories partners believe about themselves and their partners. This along with other well-researched components allow the couple to come together to defend against the ice walls of their relationship and see each other for how they truly feel.

If you need help in melting the wall between you and your partner, give us a call! We’re here to help. Call 720-468-0101 to make an appointment today.